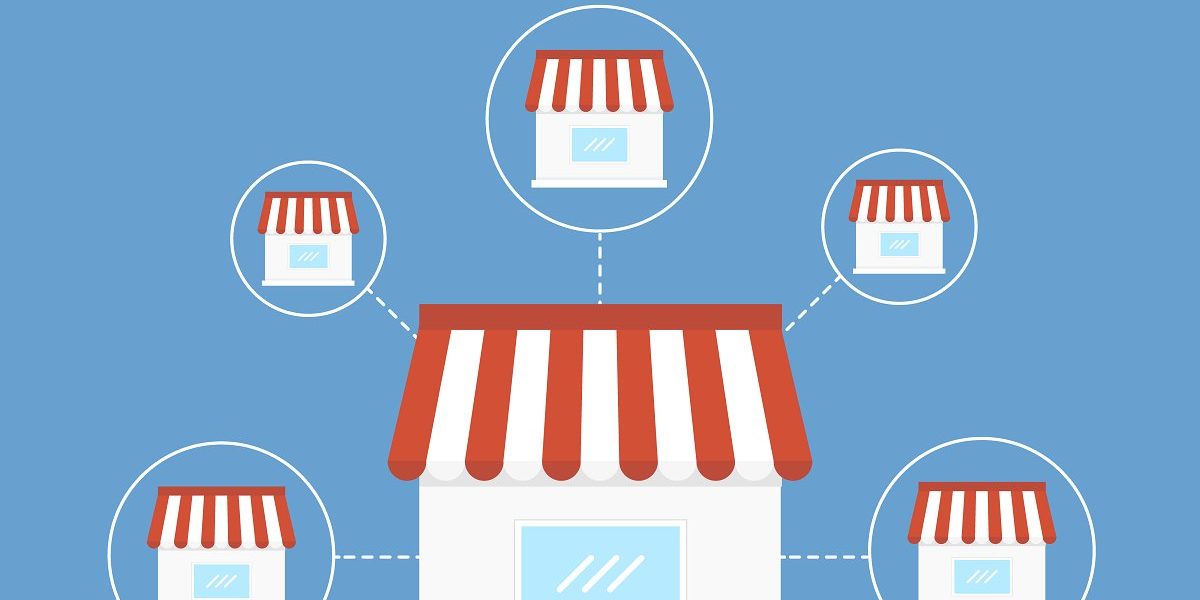 Big Blue Swim School, one of the nation’s fastest growing swim schools, is pleased to announce the appointment of franchise industry veteran Catherine Monson, CFE, to its Board of Directors. Monson fills a newly created position on the Big Blue board.

“We are incredibly excited to have Catherine join our Board of Directors,” said Chris Kenny, CEO of Big Blue Swim School. “Her knowledge and experience in positioning and growing Fitness franchise brands is unmatched, and we are grateful to have access to her industry expertise as we plan to aggressively expand Big Blue Swim School’s footprint through franchising.”

Monson was named CEO & President of FASTSIGNS International, Inc. in 2009. Since launching the FASTSIGNS franchise development campaign in early 2010, the number of units has grown from approximately 200 to over 700 today. In addition, she serves as the International Franchise Association’s Vice Chair and will serve as Chair of the IFA’s executive board in 2020. Before joining FASTSIGNS in 2009, Monson served in various roles at Sir Speedy, Inc., PIP Printing and Marketing, and MulitCopy Europe while at the multi-brand franchisor Franchise Services, Inc. (FSI).

“Big Blue is poised to become the dominant national player in the swim school segment and I look forward to working with the brand as we make it a household name,” said Monson. “Big Blue Swim School has significant early momentum in franchising. The strong unit economics, combined with proprietary technology and innovative distance-based curriculum, set Big Blue Swim School up for long-term success in swim school franchising. I am excited to be working with the team on the ground level of a very special brand.”

During her career, Monson has been the recipient of many franchise industry accolades including the IFA’s Bonny LeVine Award (2009), the Dallas Business Journal’s list of Top Women Industry Leaders (2010), the first Franchise Action Network FAN of the Year Award (2015), the 2016 Leadership Award from Women That Soar, and the Sales and Marketing Executives International (SMEI) selected Monson as the 2018 Ambassador of Free Enterprise, joining the Sales & Marketing Hall of Fame in the SMEI Academy of Achievement. She served as a keynote speaker for the IFA Convention, the Australian Franchise Convention and the Brazilian Franchise Association Convention in 2016, the Canadian Franchise Association Convention in 2017, and the New Zealand Franchise Association Convention in 2018. Monson currently serves as a Board Member of Brain Balance Achievement Centers, is a former Board Member of The Learning Experience, and former Member of the Board of Trustees for Pi Sigma Epsilon National Education Foundation (PSENEF).