Solar Growth Is Steadily Rising in Australia Based on Industry Report 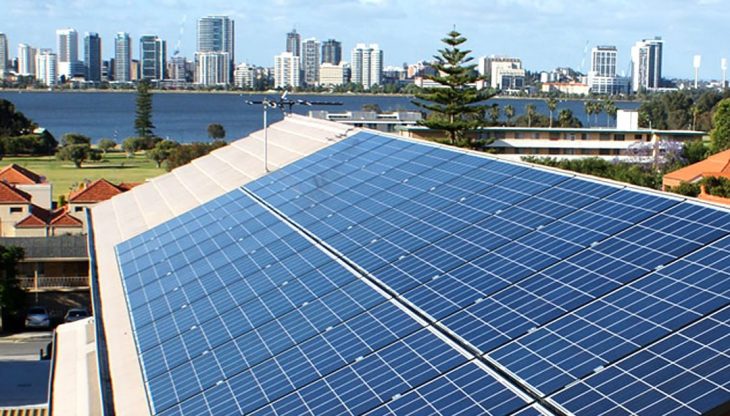 The total number of STCs (Small-scale Technology Certificates) created was 54% above Clean Energy Regulator targets. It also shows there were more than 16,000 SWH (solar water heater) and 41,500 solar power PV certificates created during the quarter.

It is unknown if the trend will continue, but trading prices of solar rebate certificates have already fallen more than 32% during July in just a week.

The Clean Energy Regulator has taken steps to clamp down on the installation of unapproved panels. A number of STCs up are in breach of the required standards.

As outlined in the ‘Clean Energy Australia’ 2016 report, the growth in solar fits with the Clean Energy Council’s (CEC) positive predictions for 2017. It also mentioned that household and commercial solar growth is steady, with the fastest-growing sector being commercial solar between 75 and 100 kW.

More than 17% of all electricity generation in Australia during the year are from renewable, which also generally increased in 2016, with small-scale solar PV accounting for 16% of the total.

According to the CEC, the industry outlook is positive for 2017-2020 because of several state governments recognizing its economic opportunities provided by RET (Renewable Energy Target).

There are also the more ambitious state targets, including 100% of energy from renewables in the ACT by 2020, and 50% in Queensland by 2030.