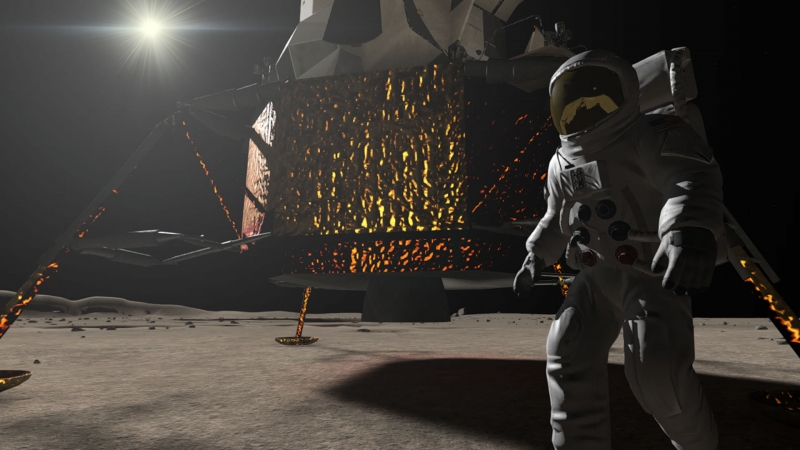 GET GEAR’ED UP FOR AMAZING TECH!

So I’ve found some spec’s and I’m GEAR’ed up to tell you!

As you know the GEAR is Powered By Oculus and the Galaxy Note 4 the “innovator edition” gives you content and enthusiast creators/players and general VR things to do in downtown toronto enthusiasts to get in the virtual world. All powered by a smartphone. Impressive.

Early adopters can enjoy a whole range of new content experiences as well as building their own.

Lovely. However only comes in one color.

The UI in the GEAR looks simply AMAZING with a Windows 8 cross PlayStation Network look. Its sleek design allows users to access content with an awesome comb of head movement and touch controls. Available to you is downloadable FRESH content from Oculus, new app’s as well as new experiences from the GEAR innovators edition users.

A few app’s you should know about that are available: Milk VR, Oculus 360 Videos and Oculus Cinema.

Will be honest if your a social junkie MilkVR sounds perfect. 360-degree video 5 days a week with music, sports , action and stories what more can you ask for? It also tracks what’s trending across the VR world to find the best content!

360 Video is an app which will take you to both and virtual environments… So far a helicopter tour and a superhero’s lair, futuristic sports arena and of course a trip back in time currently available and more awesome stuff coming. You should definitely check this out.

Oculus Cinema is basically your own personal cinema. Watch trailers, clips and your own movies in a completely new way. Immerse yourself in the multiple theater environments including; home, multiscreen and even surface of the moon. Seriously if your still reading… Why? WHY AREN’T YOU BUYING THIS??!!

Games.. This unit takes games to a new level. Fully immersive gaming that uses head motion and you WILL feel like your driving that spaceship… This is top-quality gaming. Do not miss out.

To finish is the price… Now this is the kicker, if you’ve read all the above and wasn’t quite sure because you thought Samsung was going to hammer you for price… THINK AGAIN… $200… I repeat $200… $199.99 to be precise but hey who’s arguing! Don’t wait go now get your card use your feet fingers car or chair and buy this and enjoy the FULL benefits of Virtual Reality Experience.

Ok together with a Samsung Note it will be much more expensive, but first, you have an awesome mobile phone and an awesome VR Device. On the other hand, I don’t think that the Oculus or the VIVE will be much cheaper than 600$.